Posted by Marco Giovenale on Saturday, January 9, 2016 · Leave a Comment

Two examples of some kind of "asemic" speech, plus one example of asemic writing. In toons.

Let's listen to the dialogues in "Mio Mao" (1971) or the monologues and the blah blah of "La Linea" (1971): they are made of absolutely invented and meaningless words. An Italian listener cannot understand anything of what's said. At the same time, the "concepts" (?) or feelings conveyed by the weird sounds of words and sentences can be somehow shared and --more or less-- understood. (Maybe the "scat" style in early jazz songs is not so far: https://en.wikipedia.org/wiki/Scat_singing#Origins, 1906? 1907?).

[As a matter of fact, a very very few words in the speech of "La Linea" actually belong to the Italian vocabulary, but they are so quickly articulated and well hidden among heaps of crazy sounds that you cannot easily catch them...] 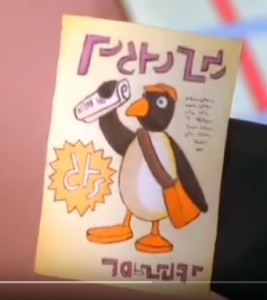 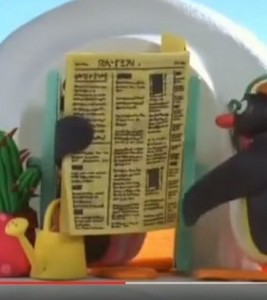 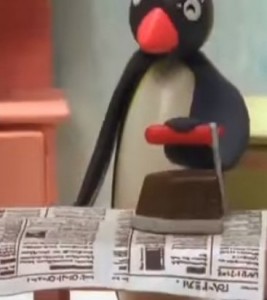